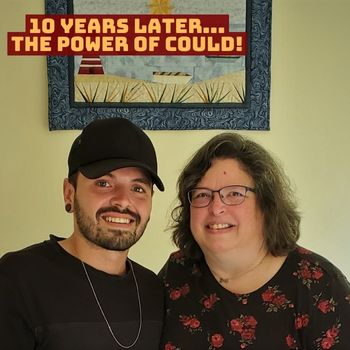 The Power of “Could”

How many times have you heard well-meaning (and not-so-well-meaning) people say, “You should ______” regarding your teenager? When it came to raising my boys, I heard it often. Looking back, I realize that while they were saying “should”, the word I needed to hear was “could”.  Every piece of advice I was given with “should’ felt like an expectation or something I had to do if I was truly a good parent. If only they had said, “could.”

My son Corey decided to drop out of school during his senior year. The news filled me with worry and dread. What were his chances of living his dreams without a high school diploma? People around me had plenty to say. “You SHOULD make him stay in school.” “He is 18. You SHOULD let him make his own choices.” Those two “should” statements were the most prevalent. Because I wasn’t sure what to do, I couldn’t respond, and I often changed the subject immediately. I wish they had said, “could.”

The Power of “Could”

“Could” opens doors.  By changing “should” to “could”, we can walk through doors to further conversation. Example: “You COULD make him stay in school.” (Door opens.) I step into the opportunity to inquire, “He wants to get his GED instead. Do you think he could be successful with a GED? What are the benefits that you see for staying in school?” Now you have a conversation going where you can gather information and opinions to help in the decision-making process.

The word “could” opens doors to possibilities. “Could” is not as constrictive as “should.” It allows for variations of the theme. “You COULD make him stay in school.” (Door opens.) I begin to wonder, “What if I ask him to stay in school for one more week, to look at his situation carefully, and to make a thoughtful rather than impulsive decision?”. This is just one possible variation. The door to other possibilities is open. What about another school? What about homeschooling? The possibilities “COULD” be endless.

At the time, I presented all my ideas to Corey as COULDs. Feeling empowered by discussion rather than SHOULDS, we decided he would enroll in GED prep courses. He earned his GED, and is pursuing his dreams, wielding the power of COULD.

When thinking about your teen’s future, what SHOULDs might you change to COULDs? Please let me know. I would love to hear from you. 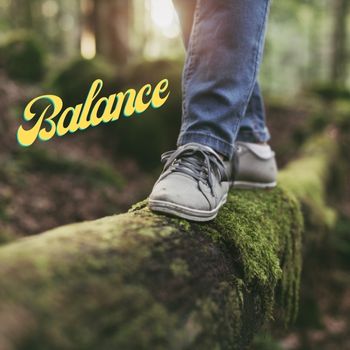 The Balance of Empowerment

Teens want a say. They have their opinions, and they want to share them. They want to feel empowered to think, believe, feel, and do anything and everything they want to! Some people suggest that parents should let their teens be empowered for everything. Some suggest...

END_OF_DOCUMENT_TOKEN_TO_BE_REPLACED 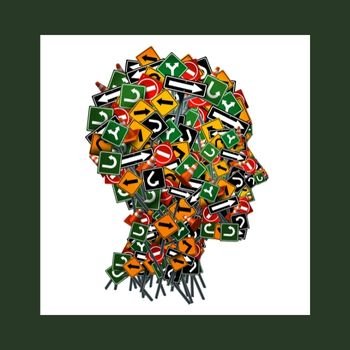 What do you want your teen to know how to do? How can you teach them how to do it? An important skill for success in the 21st century is decision-making. While our teens make decisions every day from what to wear to who to hang out with, large decisions require more...

END_OF_DOCUMENT_TOKEN_TO_BE_REPLACED 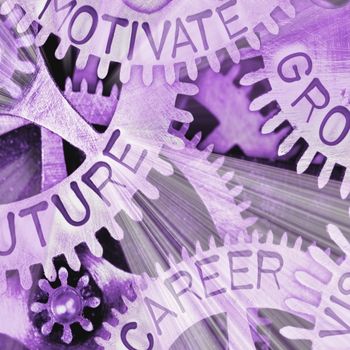 Helping teens learn how to make decisions is key to their growth and our sanity. Teens by their very nature can be impulsive. Having the tools necessary to think things out, make decisions, and problem solve are essential. Often these tools work together as part of an...